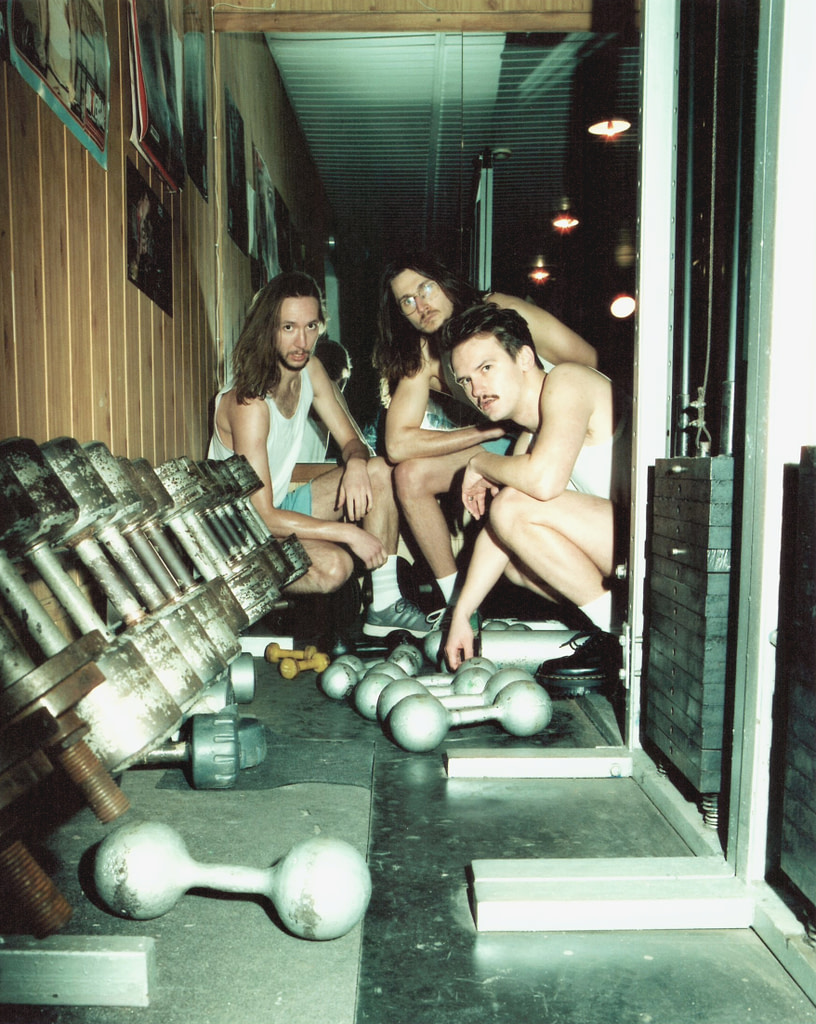 Timiid Kooky is said to be all about cartoonish celebration of the mundane. The Lithuanian trio mix alternative and progressive rock, noise and funk, creating a strange yet addictive style. Their songs are little more than chants laid over menacing, and at times hypnotic, riffs that are as fascinating as they are visceral. Queens of The Stone Age and Primus are cited as music influences, and their style also contains echoes of the Beastie Boys’ wackiness and the post-hardcore sonic assault of Rollins Band. Their musical boldness and independent DIY ethos were met with praise when in 2017 they were named the Best Young Band in Lithuania, as well as the Best New Baltic Band at the NOVUS music contest. Since the release of their full debut album Tanzen, Timid Kooky managed to travel back and fourth Europe, imprint their name into the Baltics music scene and flirt with international festivals such as MENT Ljubljana (SI), Liverpool Sound City (UK), SKIFF (RU), ENEA Spring Break (PL), Monkey Week (ES) and others.